After weeks of being sick, I called my new doctor to make an appointment. As the nurse riffled through my file, I heard a rustling in the next room. I knew immediately what it was and told the nurse I had to go. I hung up and rushed into the kitchen. There I saw my lumbering galumph of a cat with his fat paw batting around an injured bird, a hummingbird, amongst the ruin of his feathers. 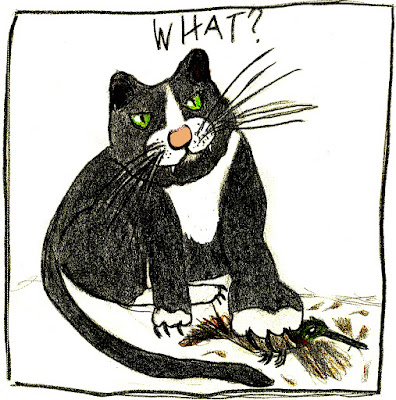 I pushed the cat off and found something warm to wrap the bird in. He fluttered his wings and looked me in the eye. He was still alive. 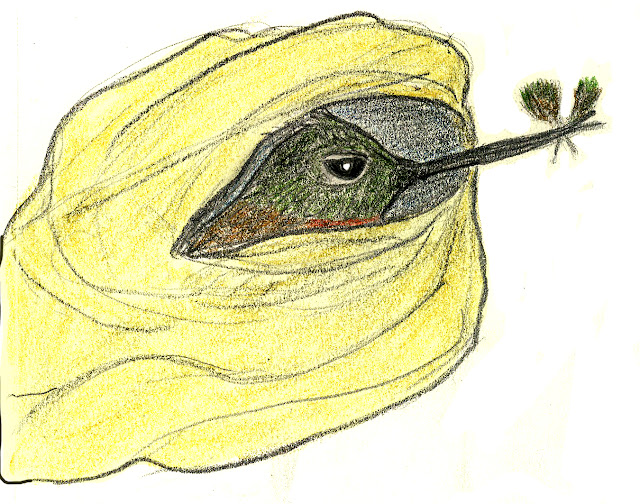 I made some sugar water. Each time I dipped his long beak in the sweet water he drank thirstily. 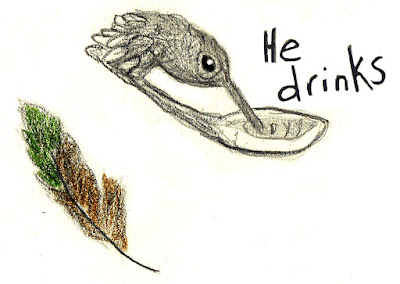 Despite being sick, I figured I had to get him to the animal shelter as quickly as possible if he was going to live. I jumped in the car and drove like a maniac, steering unsteadily with my right hand, while holding the bird with my left to make sure he was breathing. He was, but he was messed up. Feathers asunder. My cat had whacked him good. 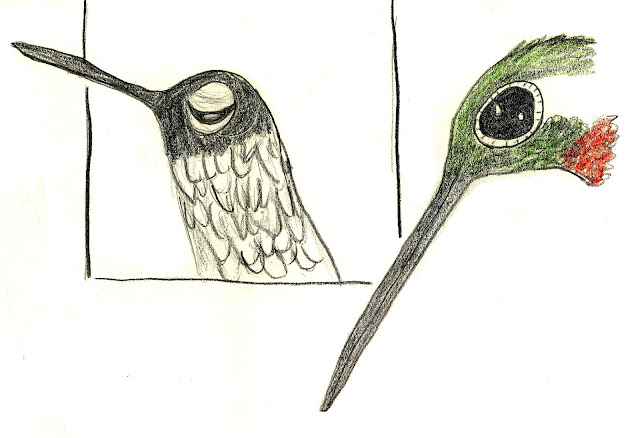 At the shelter, I dropped him with an assistant, told her I didn’t want to know if he died and drove away. But I've been thinking about that little bird. I wish I'd given her my information to find out if he had lived...or even if he had died. I guess I didn't want to hear the bad news.

My father couldn’t bear bad news or upsetting headlines; he read the sports page, avoided politics, avoided trouble. Told me to do the same. Maybe my father was like that because of the War. I don't know, but I know I did the opposite of everything he told me. But now I'm just like him. I avoid reading the newspaper; I can't listen to the radio. I don't want to read about the depraved actions of this pendejo in chief, hear about the policies of his cruel cabinet. Even with this bird, I couldn't bear to hear what happened, couldn't bear to hear the bad news. 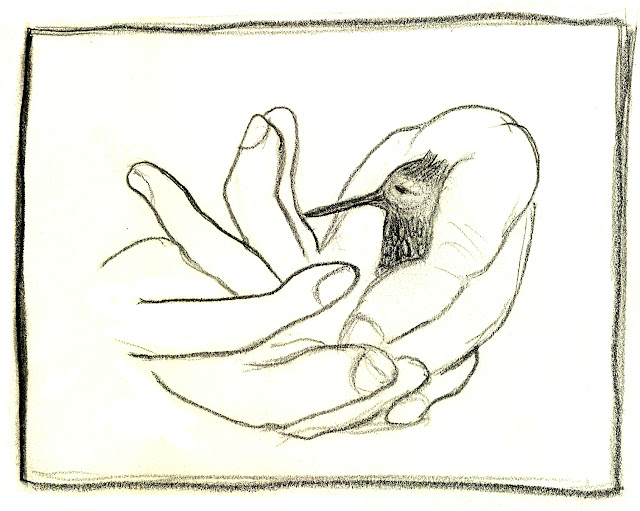 Must be hard for McConnell to stand up against the Boss Man, because when he does it sounds like he’s juggling rocks inside his mouth. During his speech, he tried to get his words out while swishing around the impediments to his taking an opposing stand. He couldn't do it, or do it righteously, without some kind of regurgitation of fear that gripped his vocal cords, tongue and larynx.

I wonder what's inside there, exactly? 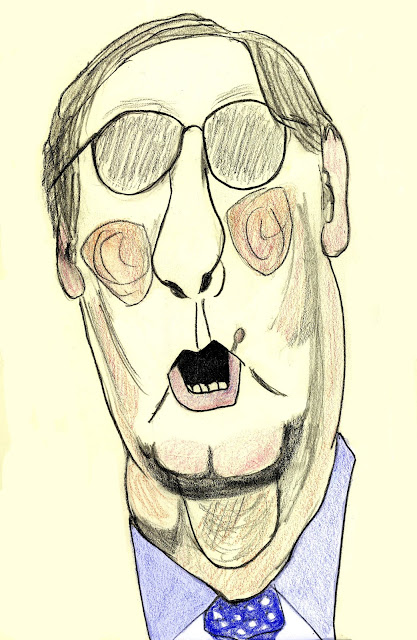 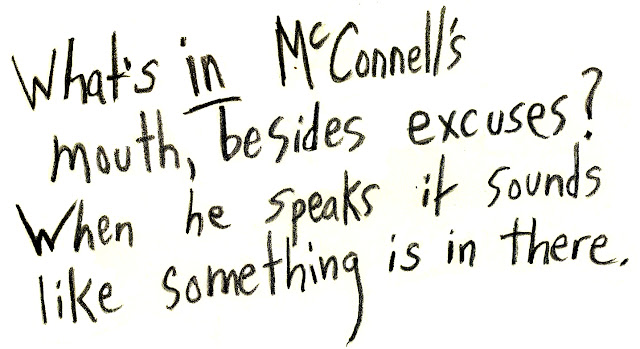 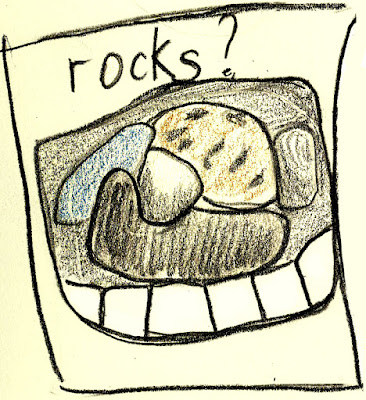 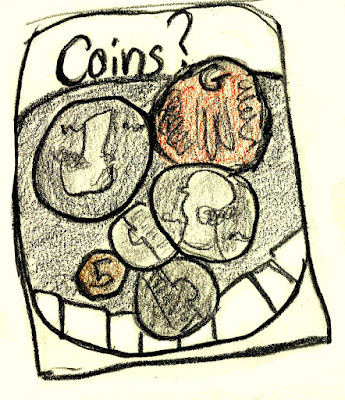 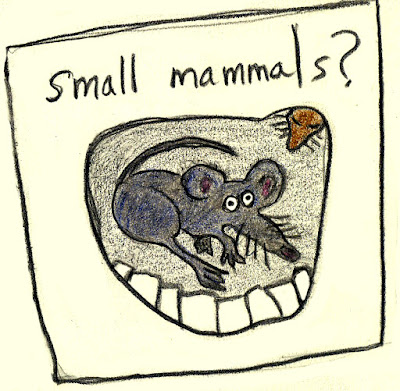 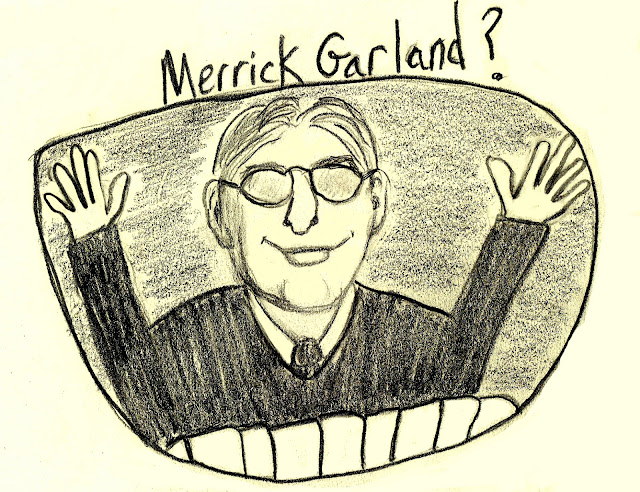 Posted by Charlotte Hildebrand at 2:40 PM No comments: