(This is the last story of a 3-part series that came randomly and never quite got finished during the time period allotted. But since I'm the time keeper, who's counting? These tales appear in a place where Jews and Muslims were once neighbors, sharing many of the same customs, the same stories, the same land.)

During a long period of unsettled, buckling ground under my feet, I found myself dreaming of traveling far from home, a pilgrimage to distant lands.  All my imaginings were leading me to the Maghreb— Morocco, Algeria, Tunisia. Although I'd only been to Morocco once, it felt like i had traveled across North Africa, the whole of it, before. Maybe the influence of the writings of William Langeweiesche in Sahara Unveiled, or the romanticism of Rimbaud when I was young. Or maybe it was the story my uncle told about his service during WWII—a Jewish guy from segregated Louisville, leading an all black troop from Marseille to the port of Algers, marching across North Africa for the Allies. 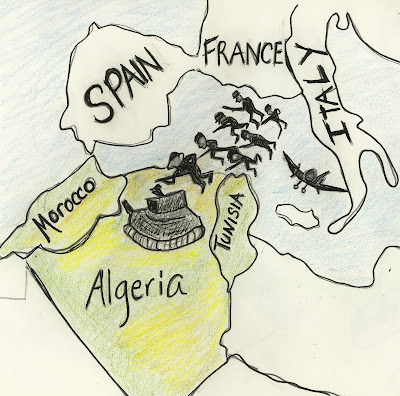 On my pilgrimage, I would go to the capital of Algeria first, to ride the new subway line in Algiers. From the moment i heard about the subway I needed to see it, to be there underground, speeding through the city from hai el badr to el harrach centre, 4 stations, I would stop at each one. 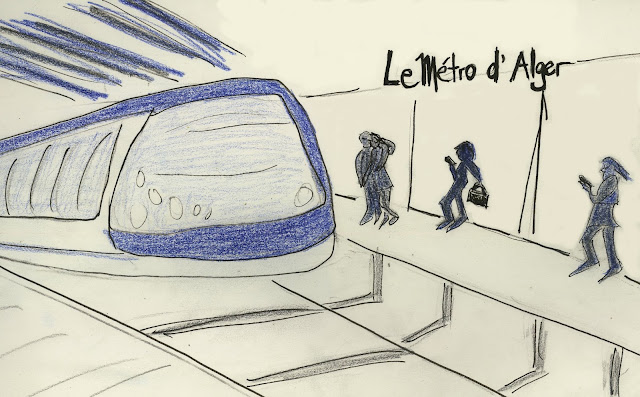 And, of course, I would look for a guide. Who could possibly understand the complicated routes of a foreign subway system without a trusty guide? 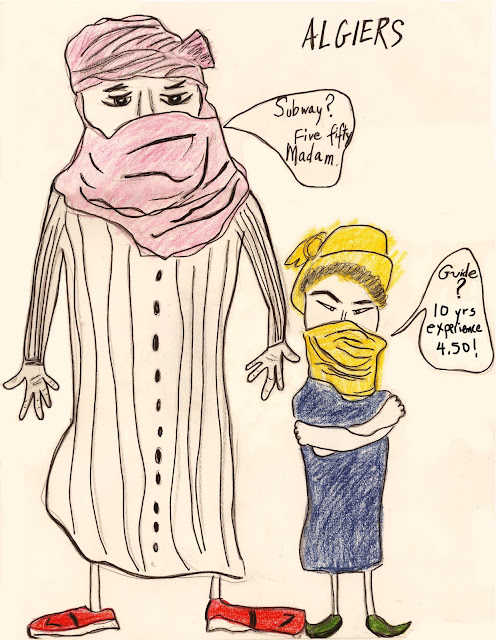 Next I would travel to Tunisia and camp out until the ancient Jewish festival of Lag BaOmer began on the Island of Djherba, where one of the last Jewish communities in the Arab world remains. Rumor had it the festival had been canceled, too dangerous for Jews, the Muslim population no longer hospitable; ships full of Israeli tourists sent back home. But in planning, I found the festival goes on. I wanted to be there. 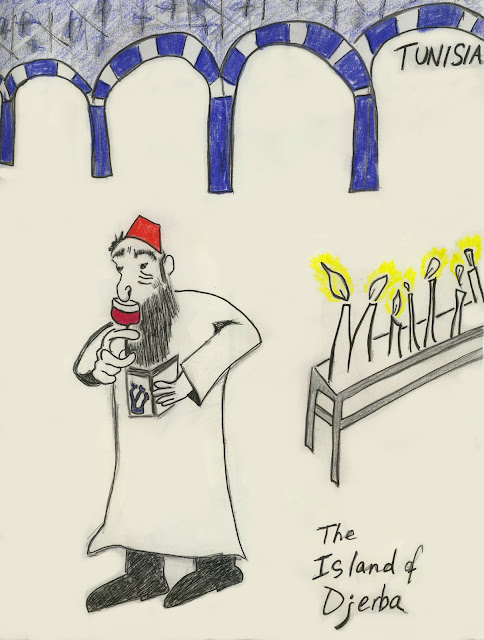 The conservative Orthodox community of Djerba and their approach to girl's education is almost identical to conservative Muslims in that part of the world: girls not offered an education past primary, trained to be wives, kept confined to the home. My god, how similar these two religions are; don't they see it? They are the same story!

After Tunisia to Morocco. 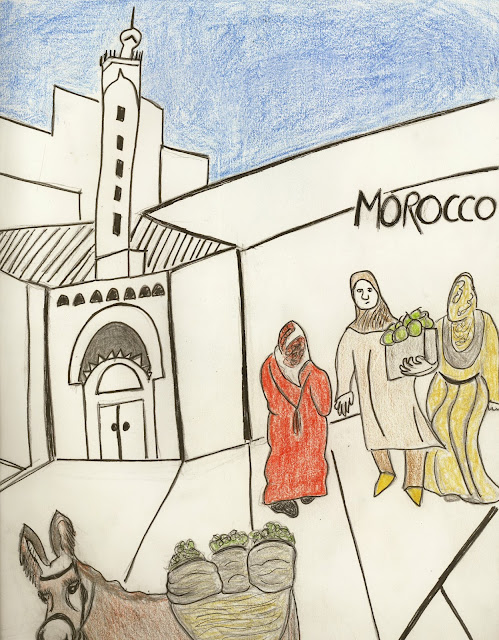 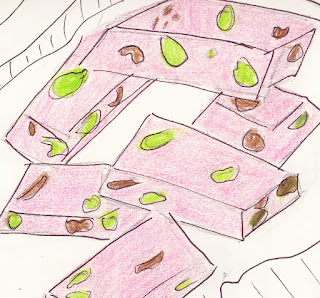 down Tanner's Row where i would finally buy a purse. Afterwards, I'd visit the Dar-el Ghalia to see if Omar Lebbar were still alive.

Most importantly, I'd look for our guide Mohammad who had been our bulwark in Fez. 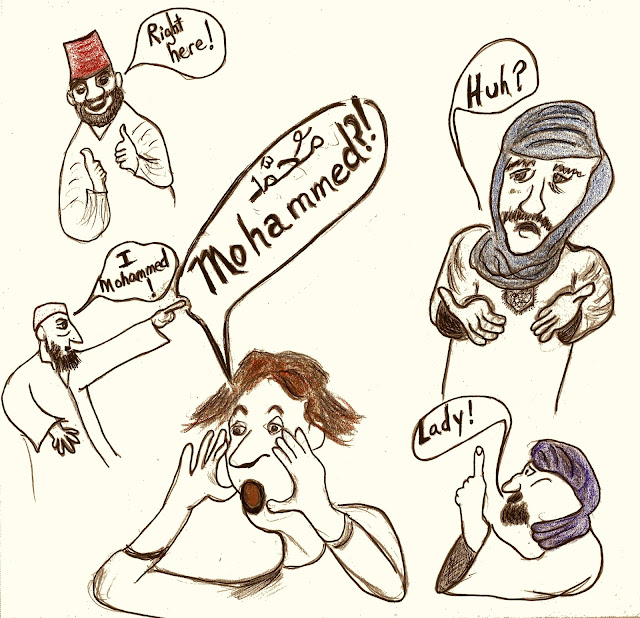 Without Mohammed we would never have found our way. He told us he'd discovered 2 British girls once, lost and crying in the middle of the medina, there for days, walking around in circles, not being able to find their way out. (If you've ever been to Fez, you know Mohammed wasn't lying!)

Traveling to North Africa would be my personal Hajj, my spiritual renewal, my moral passage, my life's...

But then I woke up.

I looked around and realized I didn't want to leave my home, or spend all my money on such a frivolous trip, or fly 36 hours across the world.... alone.

So that was that.